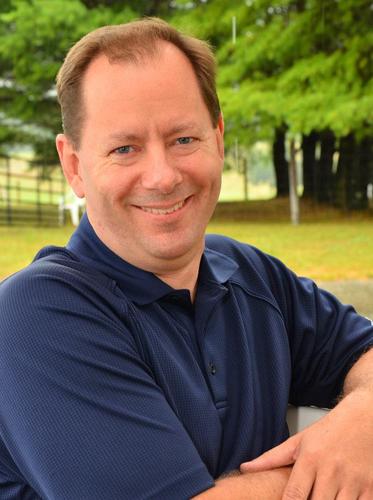 Sean C. Higgins is CTO of The Herjavec Group, which was founded in 2003 by Sean, Robert Herjavec, and George Frempong. The Herjavec Group is one of Canada’s fastest-growing technology companies and the country’s largest IT security provider. In the Canadian Best Selling book, Driven, Sean is described as “the smartest guy I ever met” by Robert Herjavec. Sean was named the first CTO of the month in September 2012 by IT Focus.

Though having worked in the Information Technology Field for over 25 years, Sean started a journey a few years ago which has lead him to become a Transformation Specialist. He has received training from Christy Whitman through her Quantum Success Coaching Academy and David Morelli through his Enwaken Coaching and Enwaken Apprentice programs. Sean combines traditional life coaching skills with his ability to read energy. He has develop a program called Purposeful Living First Steps to help people connect with their purpose and assist them to begin their journey on Living Their Purposeful Life.

Sean is an international speaker with a wide range of speaking engagements and topics which include “Identifying Our Passions” at Core 2012 for Schulich School of Business, “Turning Passions in to Actions” at the University of York’s Career Mentorship Program in 2012, “Introducing Ubuntu” at University of Guelph’s Philopolis in 2012, and “The Herjavec Group. The Road to $100M. The good things we did and the mistakes we made.” at SIM of Central Florida in 2013. If you are interested in having Sean speak to your group, please fill out the contact information here.

We use cookies to ensure that we give you the best experience on our website. If you continue to use this site we will assume that you are happy with it.Ok